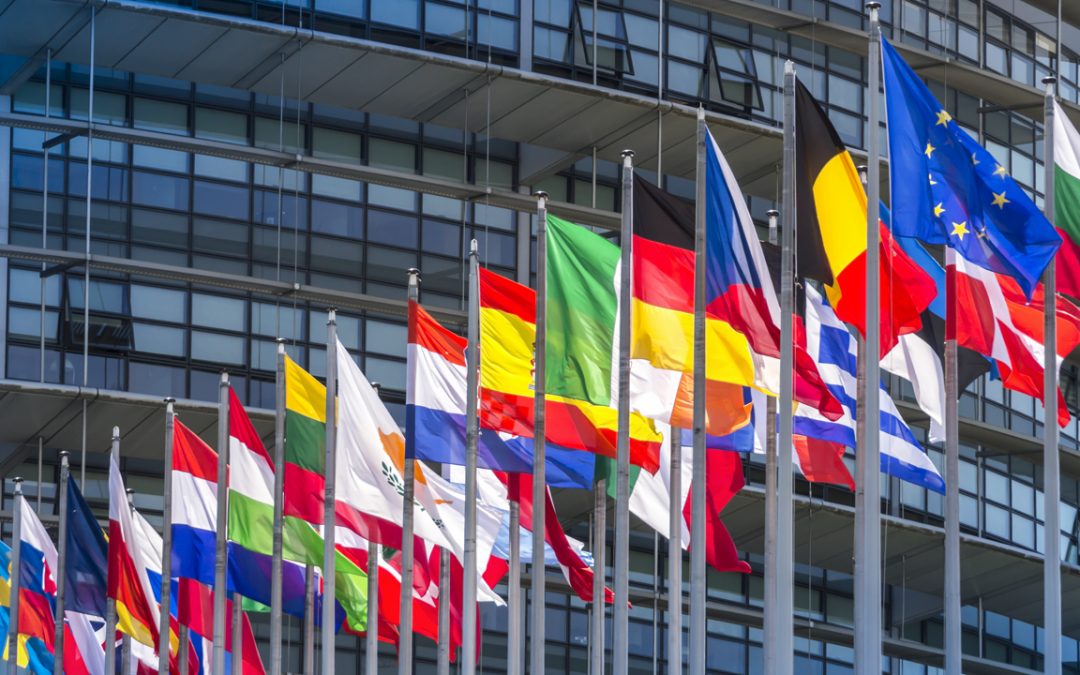 A consortium composed of leading Italian companies of the translation market has been selected by the European Parliament to automatically transcribe and translate parliamentary multilingual debates in real-time, covering the 24 official languages used by the institution. The purpose of this endeavor is to facilitate communication between members, make debates transparent to all EU citizens, and provide deaf and hard of hearing people, who currently have no direct access to debates, with a tool to follow the discussions.

The consortium is led by Translated, a translation company that pioneered the use of artificial intelligence to help professional translators, and is participated by Fondazione Bruno Kessler (FBK), a world-leading research center in Machine Translation (MT) and Automatic Speech Recognition (ASR), and PerVoice, a world-leading provider in ASR, controlled by Almawave, an AlmavivA Group company.

During the debates, members’ audio will be transcribed and translated in real-time and distributed via fully-localized web and mobile applications and live streaming APIs for third-party developers. It will be the first human-in-the-loop speech translation system: a team of professional translators will provide feedback on the translation that machines will learn and adapt to in less than 1 second, improving the translation quality while the debates progress.

The solution for the EU Parliament is not a simple concatenation of speech recognition and machine translation technologies, but a new, fully integrated system where algorithms learn constantly, this way avoiding propagating imperfections. This approach will help deliver much more contextualized translations, allowing to improve the quality of the output while the plenary session is happening.

«For over 20 years, innovation has been the driving force behind PerVoice, with strong investments in R&D to evolve our ASR applications – says PerVoice CEO Paolo Paravento – Having been selected by the European Parliament means having demonstrated the high performance of our technologies, breaking down language barriers and enabling communication between people in real-time.»

Within the next 12 months, the Italian consortium will release a prototype to be tested by the European Parliament together with up to two other solutions as per the rules of the call for tender. The best-performing tool will be confirmed as the official one for the next 2 years.

«We are proud to be selected by the European Parliament and grateful for the opportunity to move our mission forward: to open up language to everyone – says Translated co-founder and CEO Marco Trombetti – All the tools developed by Translated over the years have been based on the belief that human creativity is precious and software must be designed to unlock it. we want to take a step further in this direction, allowing professional translators to add to the transcription and translation of a speech those nuances that only a human ear can catch.»

Envisaged for decades, speech translation technology is now developed enough to be put to use: it is real-time, robust and language-independent, and supports all EU languages, all speakers, spontaneous as well as formal speech, and all domains.